This (2019) year was a hard work year. But also it was a complete full-filing experience showing around the world the most advanced framework for modern software development.

In February and March I was travelling to New Zealand going around 4000 kms talking about the next generation framework for modern software development to companies and people in an informal way, from north to South Island in that hole country In July I was introducing QCObjects to the worlds market for first time in Hong Kong for the RISE Conference, the largest tech conference in Asia. At that time The community of QCObjects was growing from only 57 projects to lo at 8000 projects involved. We were showing the framework as well in Thailand and Dubai, reaching more than 10500 projects involved using and trying QCObjects at that time. In August we were working together with the biggest cloud providers in the world, as DigitalOcean and Amazon Web Services to integrate and distribute together QCObjects for free to millions of people around the world. In September we were talking and making presentations for many companies in Chile as well as the developers community. And remotely to USA and other countries. In October we were hosting in the online version of Hacktoberfest Chile, unfortunately this year we couldn’t achieve the host of the local on-site version, what we want to do next year. During November, we were showing a demo as ALPHA Startup in Web Summit in Lisbon, we were meeting some government representatives of Saudi Arabia, Netherlands, Colombia, Spain, Portugal, and companies from Luxembourg, Russia, Africa, France, US, Ukraine, Poland and many other countries. Now, our community of projects involved is more than 12800 projects of companies from the whole world that are trying QCObjects looking for a way to integrate it as its core technology. And here from Hotel Star Inn I say Thank you very much for your support! And special thanks for all of our sponsors! Cheers, 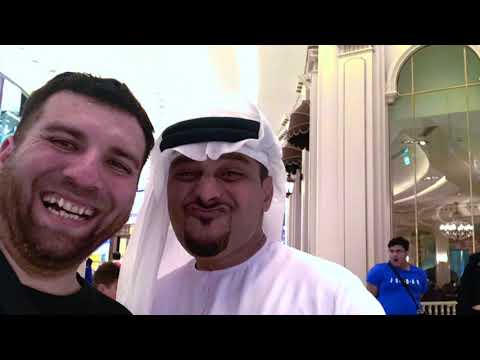