What is Synced Semantic Versioning? 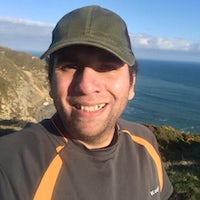 The next tutorial is a practical guide, after reading the next steps you will not become a Senior Semantic Versioning Full Stack Release Manager, but you will have a small idea of what is going on behind the synced semantic versioning concept.

What is Semantic Versioning?

SEMVER is a solution proposal to the very known problem called "dependency hell". The main purpose is to organise the version number into a hierarchical order that is given by a semantic meaning.

According to the official documentation of SEMVER, you can set semantic information into the version number just by following the next hierarchical order:

Given a version number MAJOR.MINOR.PATCH, increment the: 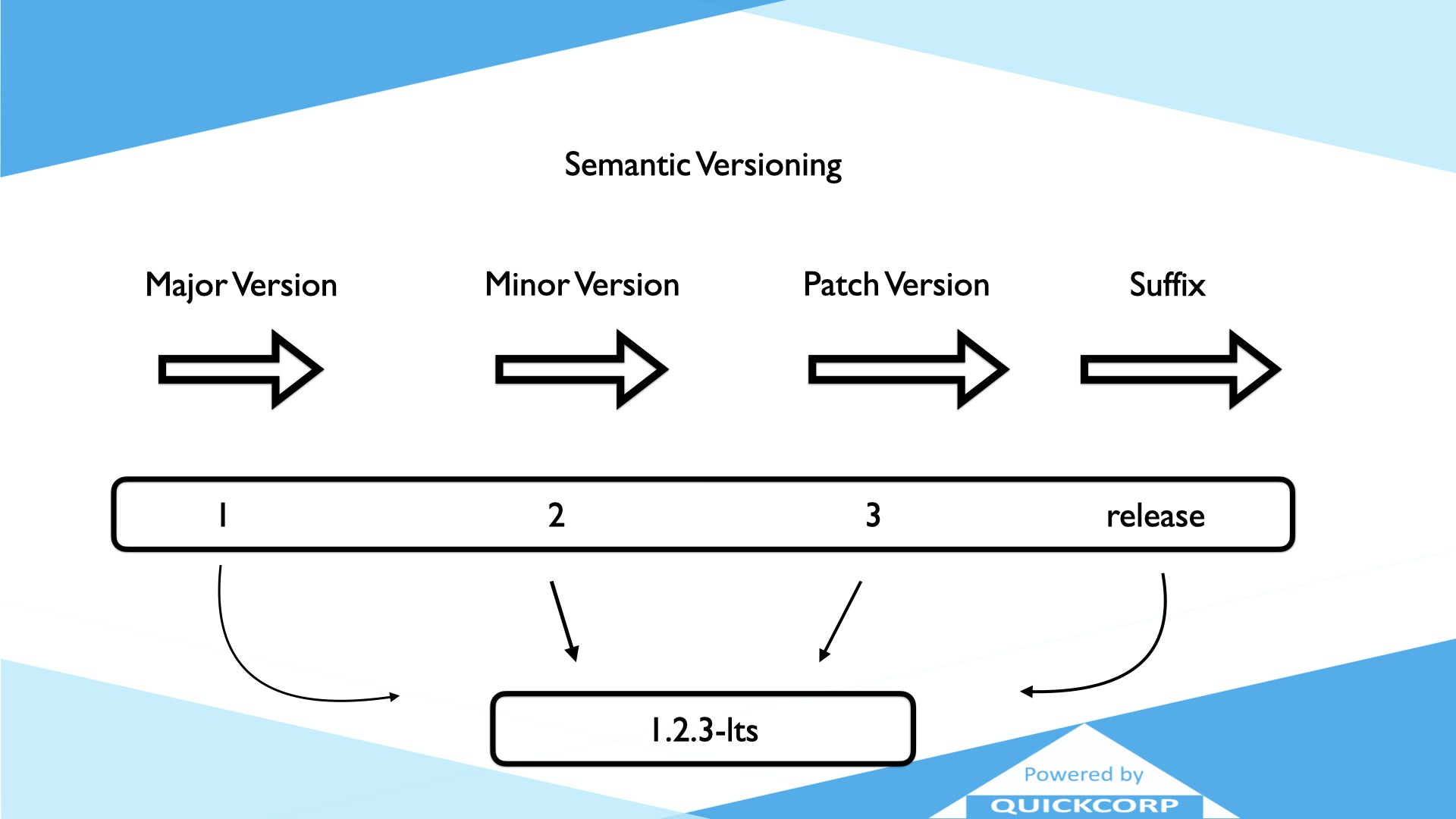 In the above example, the version number 1.2.3-lts can be easily interpreted as:

What is Synced Semantic Versioning

Well, you probably already know and understand very well what is all about semantic versioning, and you have applied the concept to your Github repo, you probably are using a git tag to name a version using the concept of semantic versioning in the best way you can do it manually, right? But it is not easy to maintain a good tracking of the version number in your repo if you are not able to put the same number in your npm, or docker image at the same time because you simply forgot it to do this time. So now, you have a 1.2.3-lts number in your git repo, and you have a 1.2.29-current number in your npm repo. Both are well enough semantic, but they are not synced. But no worries, this is becoming even worse! When your PO is coming to you with a new big requirement that needs to be tested but not published yet, so you make a new branch named 1.2.3-newfeature and this version is totally different to the initial 1.2.3-lts that needs to be published. How can you really know what is actually running in production stage? 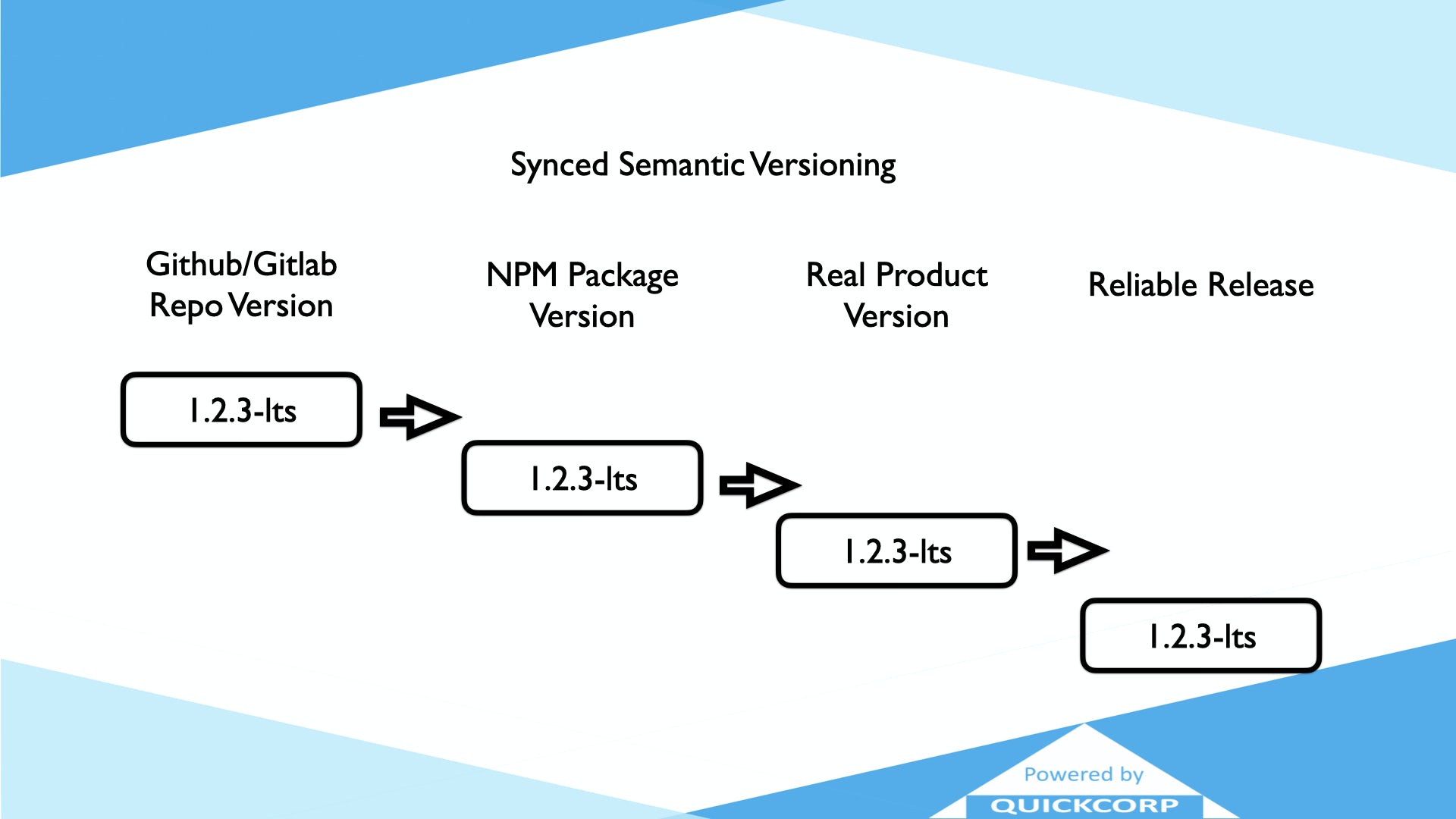 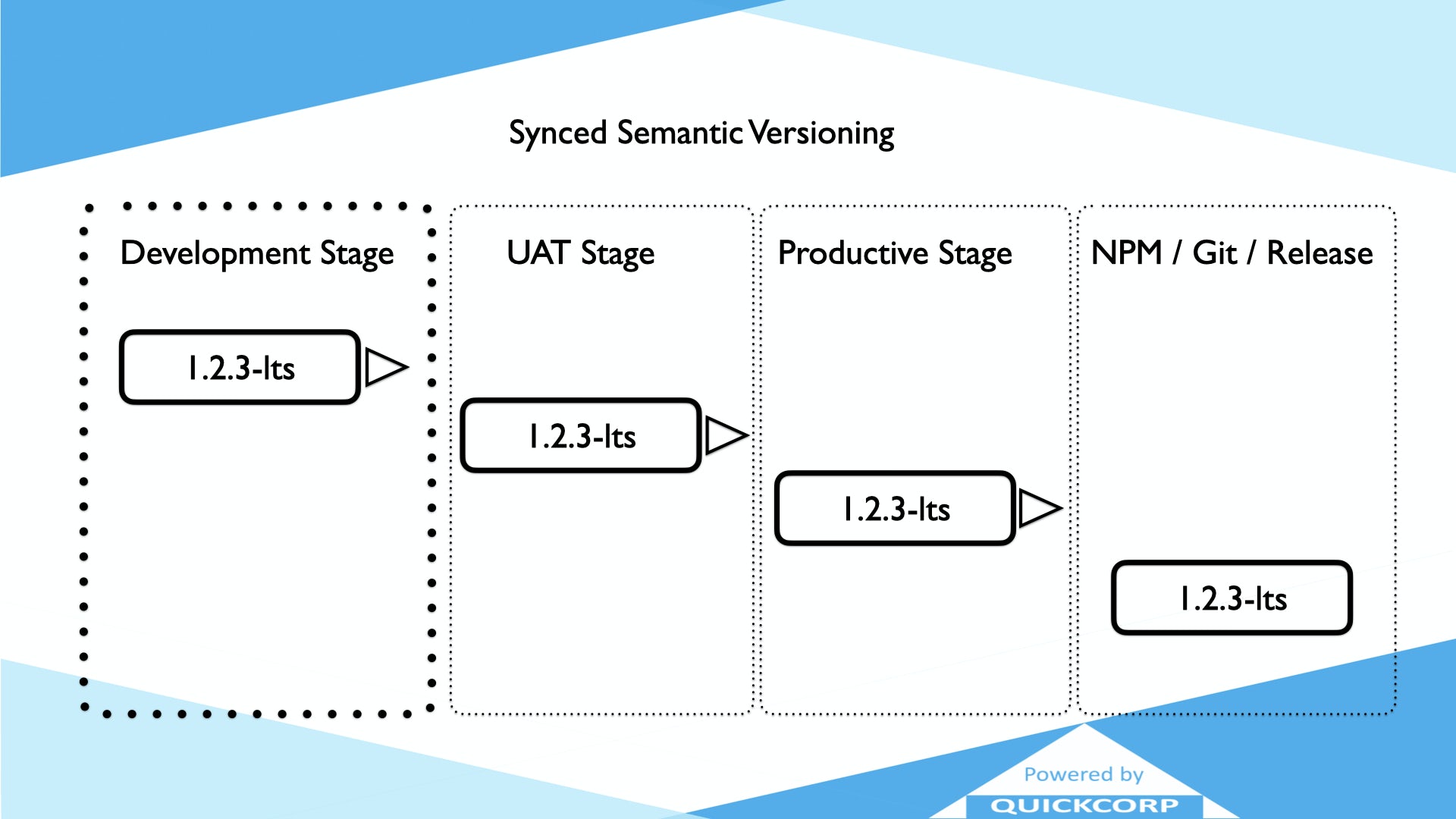 Then you have to ensure that the version of UAT is very known as different from the DEV stage version, and the PROD stage version is currently running in the right pipeline. 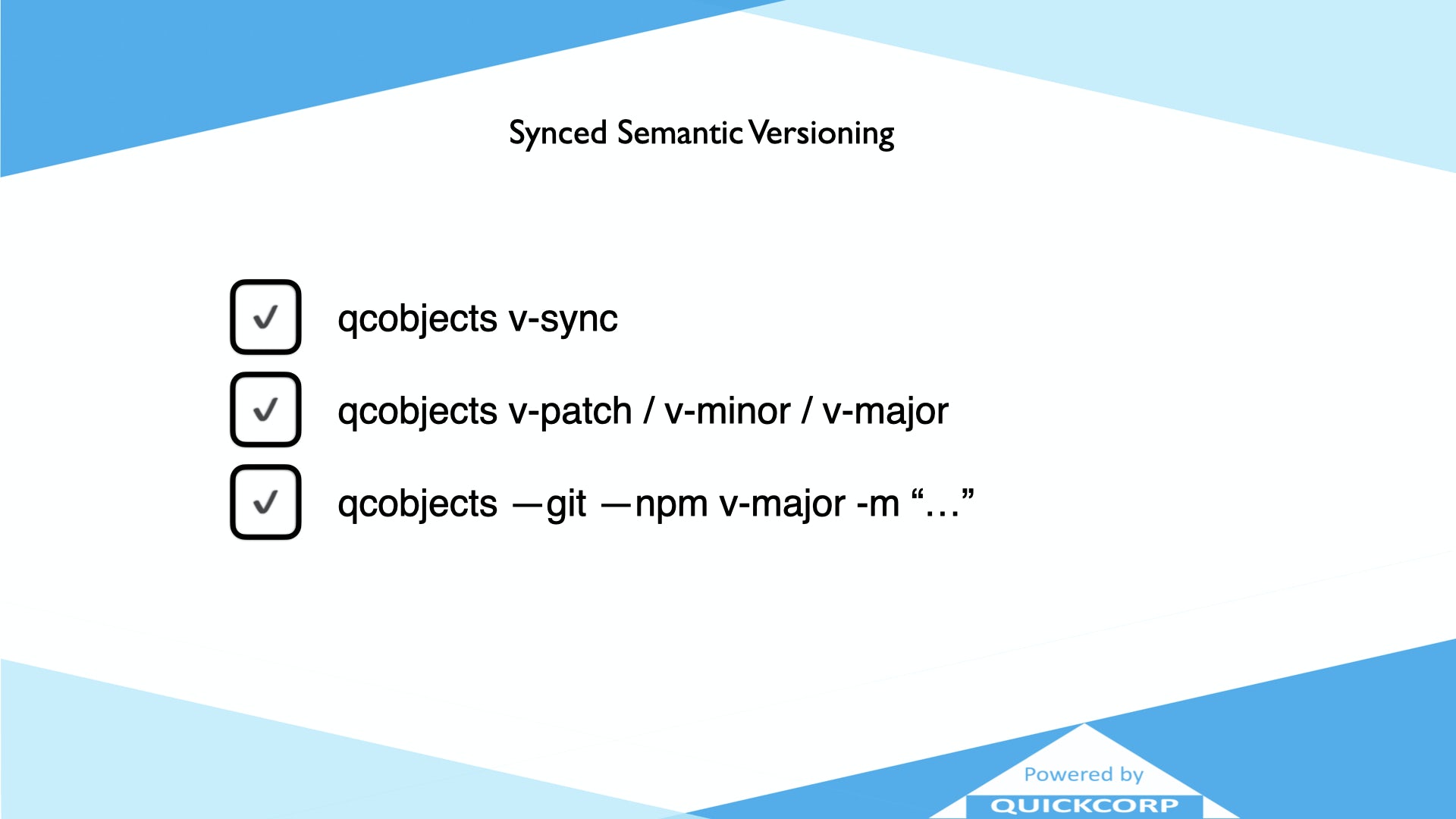 If you are using the master branch (keep an eye, Github is about to change this branch name soon!), I gonna give you some tips to keep accuracy and reliability in your release process:

Step one. Sync the repo version number with your current NPM package version

The above command is your best friend. It will look into your git repo looking for version tags, and then it will create a file named VERSION into your repo (don't need to add this file to .gitignore). The content of the VERSION file is the current version number of your code. This file will be used later to sync the version with git and npm.

To keep the version number up-to-date you can use the semantic versioning commands of QCObjects CLI Tool:

To give you an example, if you want to add a new patch, just make some changes in your current branch and then use the v-patch command.

The same is for a minor version:

And for a major version:

Step three. Use a pipeline to automatically publish your changes to NPM.

For this step, I highly recommend you to read this

NOTE: The above settings are recommended to be used when you develop apps using qcobjects create --pwa myappcommand.

Good to know you've read to this point!